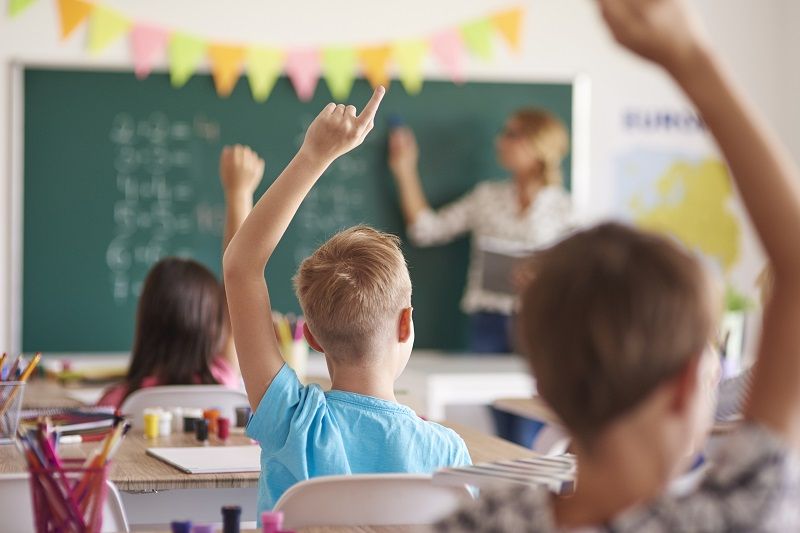 Willamette Week recently reported that, sadly, Oregon has the third-lowest graduation rate in the country, according to the National Center for Education Statistics. Oregon’s four-year adjusted public high school graduation rate was 74.8% in 2015-16. Only Nevada and New Mexico have lower graduation rates.

The Oregon Education Association, a teachers union, blames this abysmal news on “inadequate funding of public education.” But according to the National Education Association’s Rankings & Estimates report for 2016 and 2017, revenue per Oregon student in Average Daily Attendance is nearly $14,000, including local, state, and federal funding.

That puts Oregon more than four percent above the national average.

The truth is, Oregon already spends more than 33 other states; and Oregon public schools spend more than $396,000 per year for each 30-student classroom. Subtract the average teacher salary plus benefits of some $85,000, and Oregonians should ask where the additional $300,000 are going before even thinking about raising taxes to address the alleged “inadequate funding” of public schools.

Teachers unions routinely claim that taxpayers are “underfunding” public schools—and that’s why so many kids don’t make it to graduation. But the one-size-fits-all, government-run school system just isn’t meeting the learning needs of all kids today. Handing more money to the same system won’t change anything. But giving parents the power of choice in their children’s education would change everything.