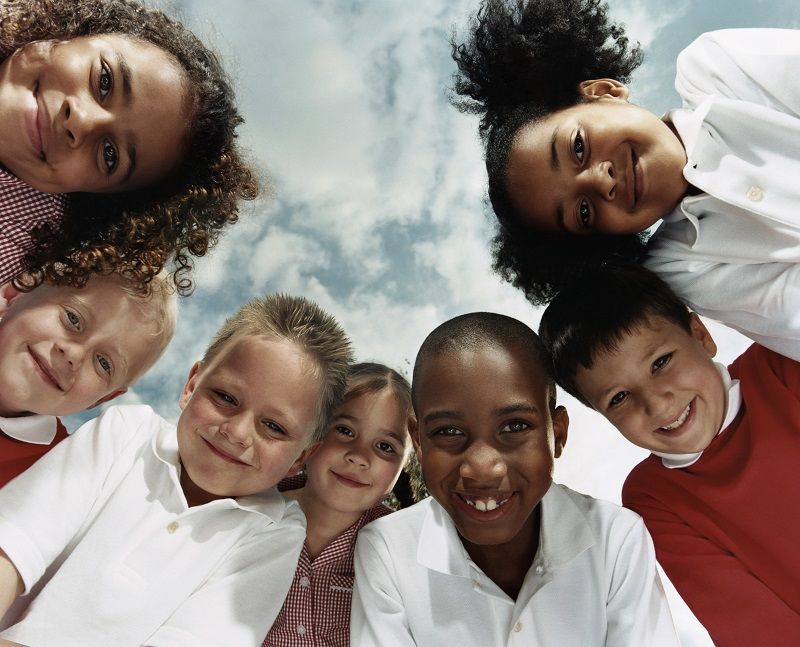 What’s at the Root of Oregon’s Education Problems? (Steve Jobs Already Told Us the Answer)

The Oregon legislature will embark on an “impossible mission” to achieve student success in our public school system. Members of the Joint Committee on Student Success will travel the state this year, asking everyone they meet what constitutes success in their communities. They then will return to the marble halls of the State Capitol and recommend that every school be mandated to do “what works” somewhere—of course, at a higher cost to taxpayers than they’re already paying.

The Committee could save time and trouble if it listened instead to just one famous Oregon college dropout: the late founder of Apple, Steve Jobs. Back in 1996, Jobs said:

“What’s wrong with education cannot be fixed with technology. No amount of technology will make a dent. It’s a political problem….The problems are unions. You plot the growth of the National Education Association and the dropping of SAT scores, and they’re inversely proportional. The problems are unions in the schools. The problem is bureaucracy. I’m one of these people who believes the best thing we could ever do is go to the voucher [school choice] system.”

Of course, things in education have gotten worse in the two decades since Steve Jobs told us the answer—while virtually every area of our lives not monopolized by government has improved. If Jobs were alive today, he might ask us, “Can you hear me now?”