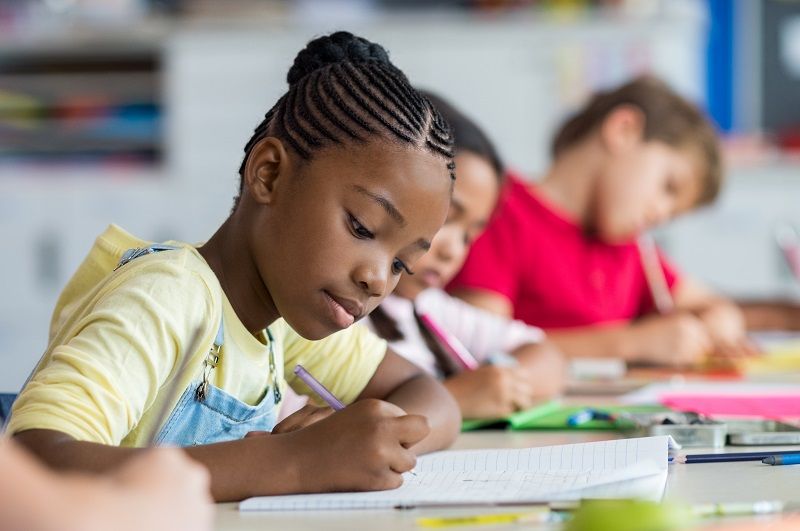 If you’ve done your homework on school choice, you know it’s been linked with improved student safety, improved quality of public schools, and academic performance. But another compelling virtue of school choice, recently published by Dr. Corey DeAngelis and Professor Angela Dills, is its association with improved mental health and decreased rates of suicide. Even when controlling for students’ family backgrounds, the paper continued to find a strong association between school choice and decreased rates of suicide.

This shouldn’t come as a surprise. When families are empowered to choose the best fit for their children, they are likely to favor schools with safe and nurturing environments that suit their child’s unique needs. The best answer to Oregon’s educational problems isn’t a longer school year or more access to preschool, even if those are potentially good things for some families. The answer is to expand Oregonian families’ choices through Education Savings Accounts, which would reserve a portion of state education funding for students’ families—making sure that money follows the educational needs of individual children, not the blanket dictates of administrators.

Every child should have the chance to receive a quality education. Oregon should make a change that’s good for our kids’ mental health and their long-term success. 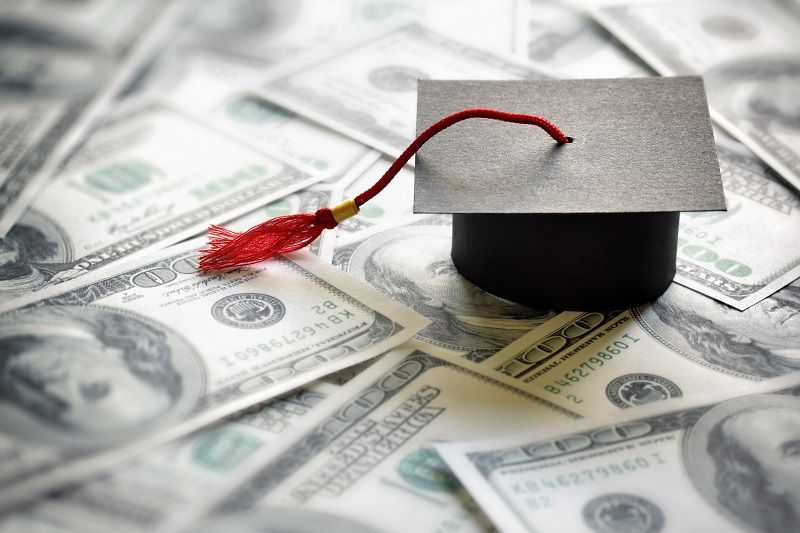